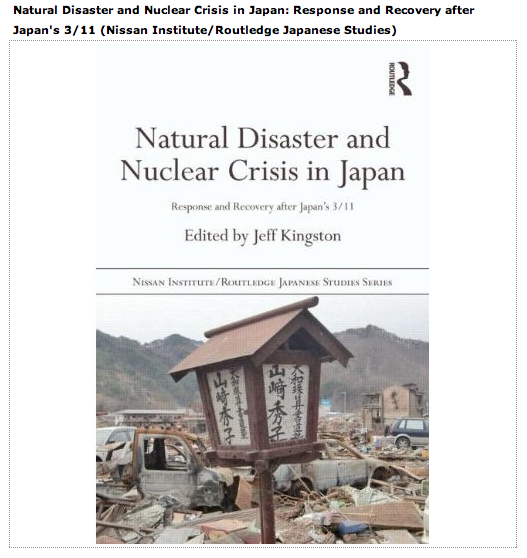 The March 2011 earthquake and tsunami in Japan plunged the country into a state of crisis. As the nation struggled to recover from a record breaking magnitude 9 earthquake and a tsunami that was as high as thirty-eight meters in some places, news trickled out that Fukushima had experienced meltdowns in three reactors. These tragic catastrophes claimed some 20,000 lives, initially displacing some 500,000 people and overwhelming Japan’s formidable disaster preparedness.

This book brings together the analysis and insights of a group of distinguished experts on Japan to examine what happened, how various institutions and actors responded and what lessons can be drawn from Japan’s disaster. The contributors, many of whom experienced the disaster first hand, assess the wide-ranging repercussions of this catastrophe and how it is already reshaping Japanese culture, politics, energy policy, and urban planning.